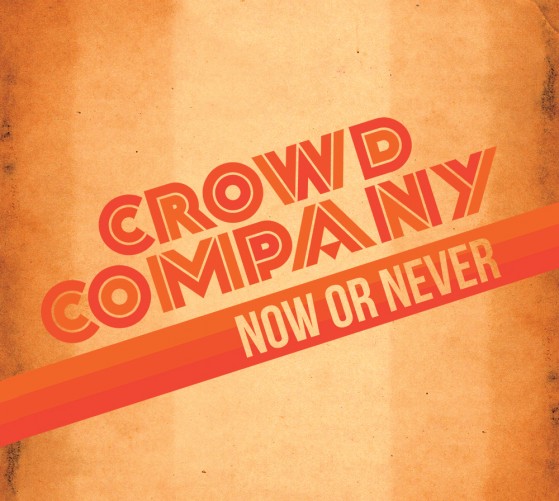 Available now on:
Update Required To play the media you will need to either update your browser to a recent version or update your Flash plugin.

London’s finest funk band Crowd Company released their debut album in April 20414. The album was recorded at Cow Shed Studios in London and features guest appearances from Alan Evans (Soulive) and Joe Tatton (New Mastersounds). The album is available to buy from Amazon and Juno records as well as itunes and in store. Not only is it available on CD and digital download but it is also able on vinyl!

The album has already received rave reviews and has featured on Craig Charles’ Show on BBC radio 6 as well as other radio stations around the globe.